Guild auditions will take place over the course of the Fall 2013 semester. The audition is in two parts: Pre-Hook and The Hook. Each is described in detail below.

The Pre-Hook will occur from around the first day of class until the next week. Anyone interested in auditioning should email Austin and set up a time. The Pre-Hook will consist of one trial lesson with Austin, where the prospective member will learn the basics of carillon playing. They will learn one simple song for hands only, to be played at the first audition. The first audition will be an evening no later than two weeks after classes begin. The auditionee will play the piece learned in the lesson with Austin in front of all current Guild members on the practice carillon. In addition, a short sight-reading piece involving pedals (feet!) will be given. The Guild will determine the number of individuals to advance to the next stage, The Hook, before the Pre-Hook begins.

The Hook begins immediately following Pre-Hook. Each of the prospective members selected will begin taking weekly lessons with Austin on the practice carillon. They will continue lessons over the course of the  semester. Each prospective will learn a minimum of three pieces; one for hands alone and at least two involving feet. At the end of the semester, each prospective will play their pieces for all current Guild members, again on the practice carillon. The new members will then be selected from the group of auditionees. The number of new inductions for the 2014-2015 long session has not yet been decided. Upon induction, the new members will begin playing during all group Tower Times on the actual carillon, and will obtain voting status in matters of Guild business. 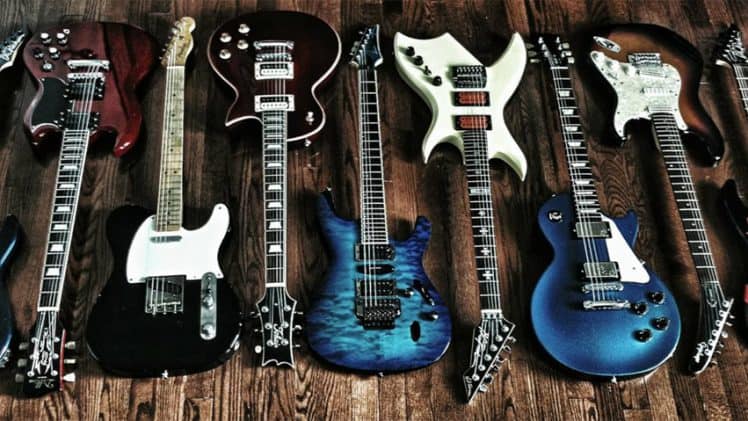